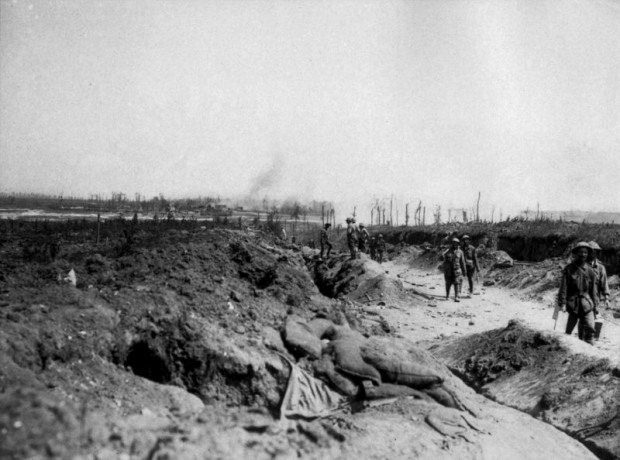 A SCHOOL has been awarded a lottery grant to allow pupils to preserve the history of their community during the First World War.

Roseberry College and Sixth Form, near Chester-le-Street, has been awarded £5,000 from the Heritage Lottery Fund to mark the centenary of the outbreak of the Great war.

Pupils will research the impact of the war on the villages of Pelton, Newfield, Pelton Fell, Grange Villa and the surrounding area.

The students will work with residents to collect photographs, newspaper clippings, documents, letters and family photographs and keepsakes, as well as stories passed down through the generations.

It is hoped the research will help the children build up a picture of what life was really like for those who went off to fight and those who were left at home.

Jo Leech, Head of Humanities at Roseberry College and Sixth Form, said: “We are thrilled to have received the support of the Heritage Lottery Fund and both myself and the students are excited to embark upon this project”.

Kevan Jones, MP for North Durham added: “The centenary of the First World War gives us all the opportunity to reflect on the sacrifice made by those who served, and also the impact this had on local communities.

“I hope this project will enable the students to learn more about how the war affected their own communities, and I am sure it will be a very fitting way to mark the occasion.”

Ivor Crowther, head of the Heritage Lorry Fund in the North-east, said: “The impact of the First World War was far reaching, touching and shaping every corner of the UK and beyond.

“The Heritage Lottery Fund has already invested more than £28m in projects – large and small – that are marking this Centenary”.