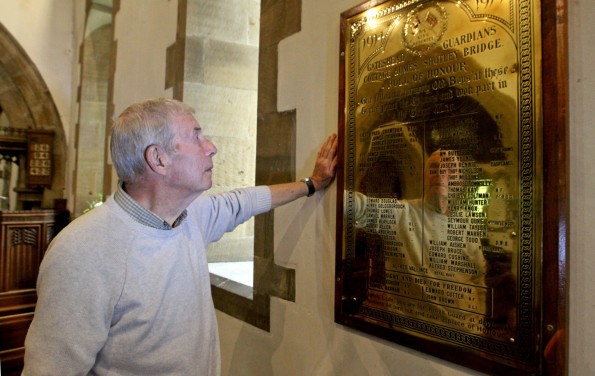 JIM Clarke vividly recalls how, as a young orphan, he buffed up a brass plaque taking pride of place in a children’s home.

At the time it was just another thing he had to shine and he little realised its significance – as a roll of honour listing the names of old boys of Medomsley Cottage Homes, near Consett, who had enlisted in the First World War.

But it has now become the 82-year-old’s mission to learn more of the lives of the young men – many of whom would have gone un-mourned when they died – and to ensure their memory lives forever.

Mr Clarke, who grew up in Medomsley Cottage Homes, formerly known as Gateshead Cottage Homes, said: “When it later dawned on me what the plaque was for I thought I should be doing a little more for them.

“I want to find out as much as I can about them and would like to appeal to anyone who may have information or photographs that may help for a display I am planning.

“Most of these lads didn’t have any mothers or fathers to get letters from or to write too. But they may have surviving family who could help.

“Their lives touch me, because I know that they went through before they enlisted.”

The plaque lists 51 names – four of whom are listed as having “fought and died for freedom”. 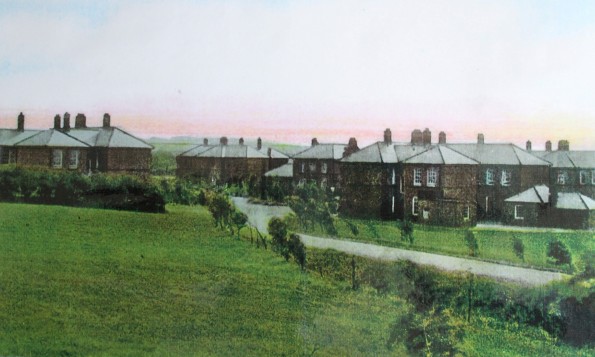 Mr Clarke did further research and established that a further two dozen died during the war, with only a handful listed on war memorials – including one on the Medomsley memorial.

Most of the men joined the Durham Light Infantry, Northumberland Fusiliers, East Yorks Regiment and the Dragoon Guards or Royal Navy. About a dozen were bandboys.

An inscription on the bottom of the plaque includes the words “Sleep lightly lads . . . with spotless kit turn out”.

Mr Clarke said: “It could only have been written by the house master, because I remember how neat and tidy we had to keep everything.”

It was thanks to Mr Clarke the plaque was saved from being lost forever.

When the Home Office took over the site to establish Meadomsley Detention Centre, the plaque was moved to the gatehouse, where Mr Clarke spotted it while teaching inmates painting and decorating.

When it closed Mr Clarke looked for it and found it on a pile of scrap.

He said: “It was a mess and full of scratches. I got permission to keep it and had it buffed up again by a jeweller.

“I felt it important it should be placed in St Mary Magdalene’s Church, in Medomsley, because it was part of their (and our) lives.”

Mr Clarke is also hoping to trace any photographs of tea parties or sports days from when the home opened in 1901 onwards. He hopes, one day, to see a memorial created in the village for the young men.

Mr Clarke said: “Some these lads were forgotten once. Let’s not forget them a second time.”

Touchstones to our History will be on display at Consett Library for a month from July 14.

Names on the plaque