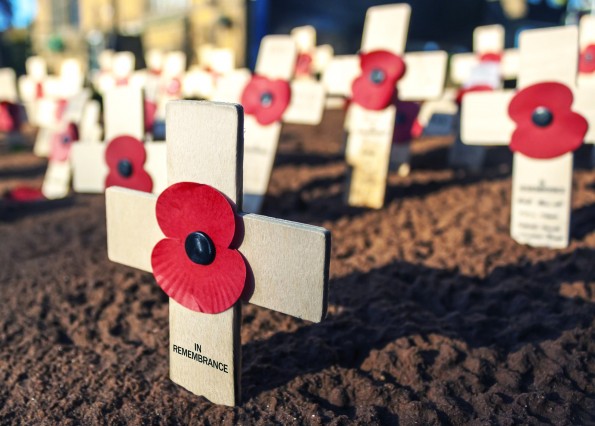 MAJOR PROJECT: A workshop focusing on Darlington’s role in the Great War will be held on Tuesday, June 23, 2015

A workshop focusing on Darlington’s role in the Great War will be held on Tuesday, June 23.

As part of the Durham at War project, Darlington’s Crown Street Library will host a session encouraging researchers and historians to uncover the town’s wartime stories.

All information revealed through the workshop will be uploaded to durhamatwar.org.uk, which currently holds biographical details, photographs and stories of those who experienced WWI.

Jo Vietzke, Durham at War volunteer coordinator said: “People who have attended the workshops have already discovered some fantastic stories about the people of Darlington and their lives during the First World War, all of which have proved to be rich and valuable additions to the Durham at War website.”