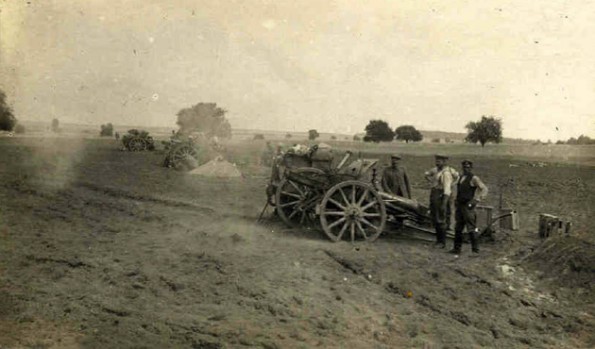 GUNNER George James spent Easter 1916 in the trenches near Ypres, but his mind was on the traditional ceremonies that he knew would be unfolding in the Methodist chapel in his home village of Littletown, in County Durham.

Easter would have been very important to George, because at the age of 19, he had become an elder at the Littletown Chapel, near Durham City.

This shows how well regarded he was in the little mining community and his war diary, which Memories has been serialising since Christmas, shows how, despite leaving school at 13 and going down the pit, thoughtful and intelligent George was.

He had arrived on the Western Front with the Royal Field Artillery in November 1915, and witnessed some appalling scenes.

As Easter 1916 neared, he spent a fortnight in the Battle of St Eloi Craters, fighting for supremacy in six mud-filled pockmarks. The battle had fought itself to a standstill just in time for Easter, although there was clearly still tension in the air. 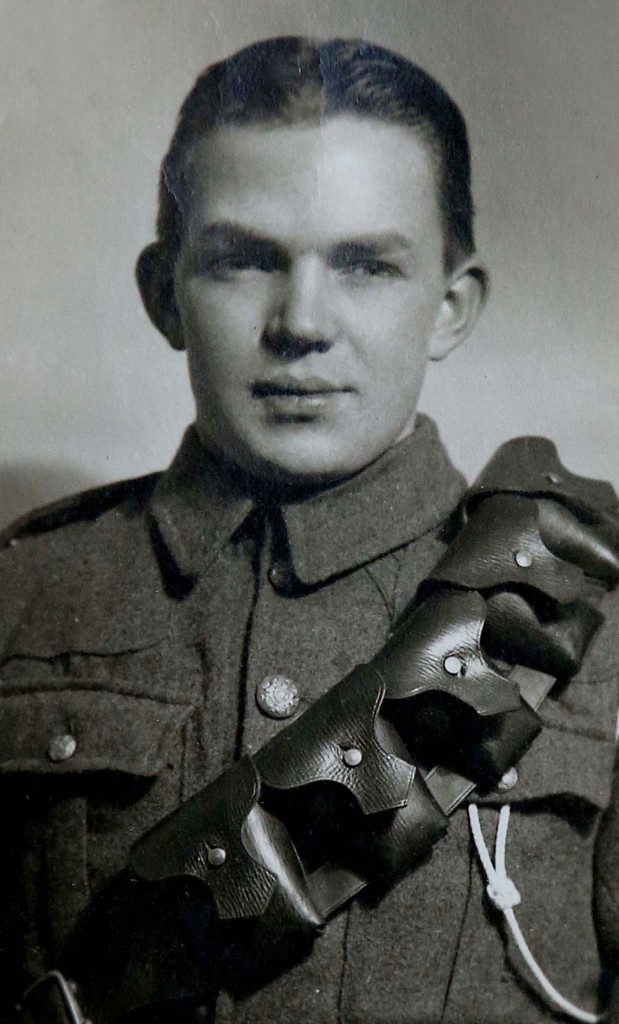 I have thought a good deal today about old times. God has seemed very near lately. Today about 12 o’clock the members of the chapel at dear Littletown should be in the vestry and this is what they would be singing: “Then let us sit beneath the cross. And gladly catch the healing stream.” (2) We don’t know, we don’t realise what we are doing; we don’t know what the dear Lord has done for us and is doing for us everyday. We are often indifferent and unworthy, but his love is always the same.

Yesterday we caught a spy in Nieppe (3). He was directing the fire of the German heavies by means of a windmill. The Germans have been rather active lately. It is now 7.30 and I am on duty in the dirty cold dugout.

A casualty today, a signaller too (5).

He was wounded by splinters from a “Whizz Bang” though not seriously (6). Our guns have been more active.

Heard a cuckoo today. It was a glorious night.

A sentry of the KOSB (7) was telling me he heard a German singing in good English: “Abide with me; fast falls the eventide.” He also heard the band playing away behind the German lines.

(1) The Trebizond Campaign centred on the Black Sea city of Trabzon, on the northern coast of Turkey. The Russians had been attacking Ottoman troops in Trabzon for a couple of months, and George is referring to the events of April 15, when the Ottomans abandoned the city.

(2) George is remembering a Charles Wesley hymn: “Then let us sit beneath the cross, And gladly catch the healing stream, All things for him account but loss, And give up all our hearts to him; Of nothing think or speak beside, ‘My Lord, my Love is crucified.'”

(3) Nieppe is a little town near Armentierres on the France/Belgian border, near where George started his fighting campaign. It is about ten miles south of the Belgian town of Ypres. George spent Easter about midway between Nieppe and Ypres.

(4) Le Bizet is a village about a mile north of Armentierres on the Belgian side of the border. The Germans finally managed to destroy the church with their shells in 1917. George was last in Le Bizet on March 17, when he stumbled across an old peasant dead in a ditch by the church. The peasant had been hit by a German shell.

(5) George was a signaller, too. Royal Field Artillery signallers were usually at the front line so that they could direct the fire from the big guns placed behind the lines.

Because the shells travelled faster than the speed of sound, British troops heard the whizz of the shell coming through the air before they heard the bang of the gun that fired it.