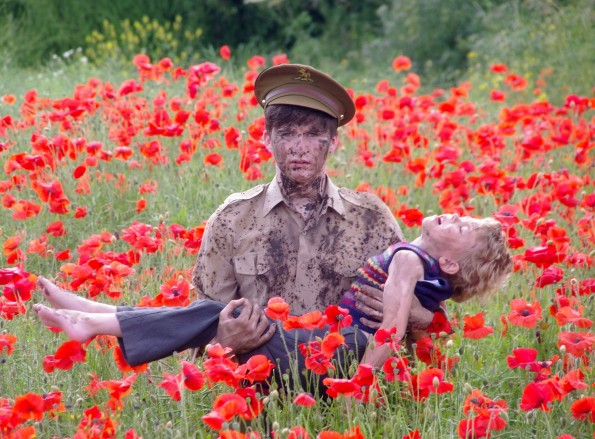 A YOUTH performing arts group will commemorate the centenary of the First World War by staging an original musical in one of the region’s most historic landmarks.

Enter CIC, based in Ferryhill, County Durham, will perform Home Fires at Auckland Castle in Bishop Auckland from Monday, July 28, to Wednesday, July 30.

The group is also taking its hit mining musical, The Wind Road Boys, to the Edinburgh Fringe Festival next month.

Home Fires, written by Enter CIC co-founder, Paul Flynn, follows several soldiers during the Great War and conveys their feelings about home, the loved ones they have left behind and their belief in what they are fighting for.

About 100 people are involved in the sold-out production, with children and young adults sharing the stage with service personnel and veterans.

The cast has been rehearsing for about three months and, as part of their research, youngsters have interviewed older people whose ancestors fought in the conflict

Recordings of those interviewed stating “We will remember them” will also feature in the performance, to maximise community involvement.

Enter CIC co-founder, Andrea Flynn said: “We wanted to do something to commemorate the centenary of the First World War and we also like to have an educational element to our productions.

“The Wind Road Boys, for example, is all about the region’s mining heritage, as we believe it is important young people understand this.

“There is a saying, ‘those who can’t remember the past are doomed to repeat it.’ It is about passing on the message and ensuring those who sacrificed their lives for our freedom are never forgotten.”

Enter CIC is a not-for-profit organisation that uses creative and performing arts to help young people realise their aspirations and reach their potential.

Since its formation in 2010, it has developed a reputation for staging West End quality productions, bringing in professional actors and musicians to work alongside its talented team of staff and volunteers.