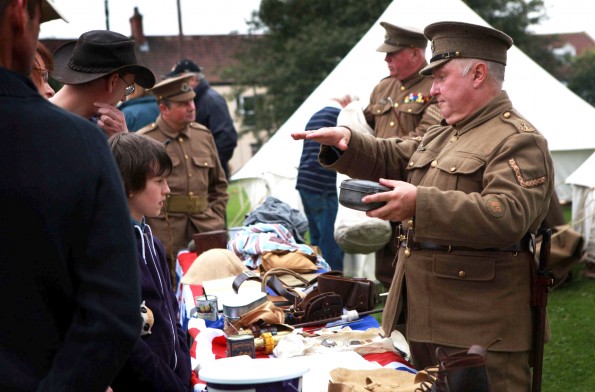 VETERANS and First World War re-enactors commemorated the start of the Great War with a service on a village green.

Sedgefield Village Veterans organised the service on Saturday (August 2) at Sedgefield, in County Durham, which was attended by the Lord Lieutenant of Durham, Sue Snowden.

Reverend Michael Gobbett, of St Edmund’s Church, in Sedgefield, said prayers at the service which was led by veteran David Hillerby. 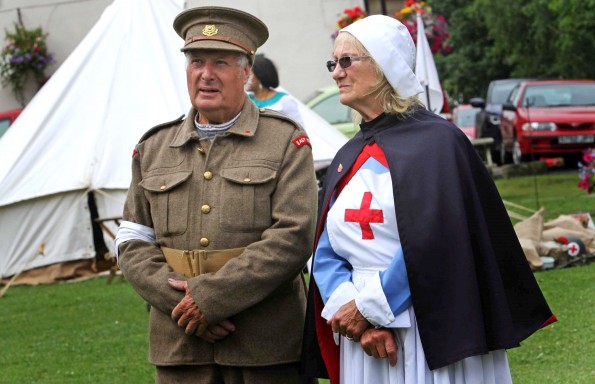 The Durham Light Infantry Association standard was lowered during the event.

Mr Hillerby said: “We decided to hold a service to commemorate the start of the First World War and it went well.” 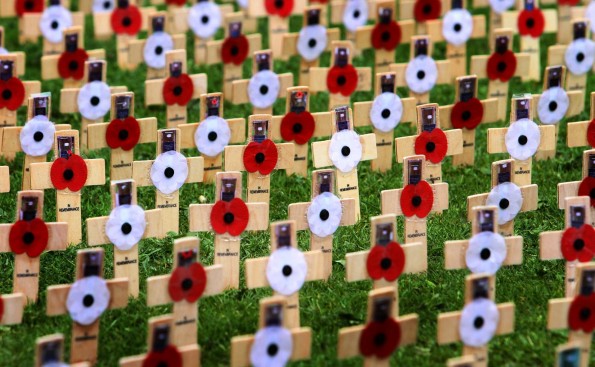 Members of The Territorials re-enactment group were also present and held a series of events on the village green over the weekend.

Antony Radcliffe, co-chairman of The Territorials, said: “We put on living history displays for the public and we’ve shown people how life was like at the front and on the home front.”