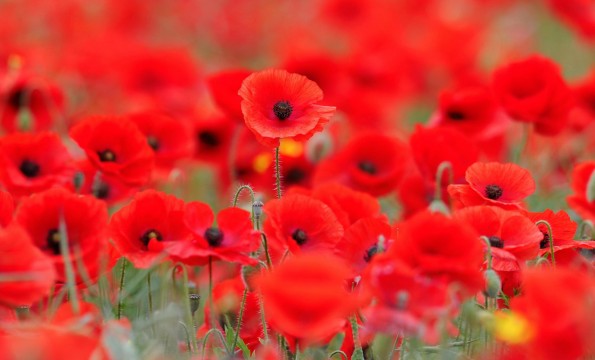 A CANDLELIGHT remembrance event to commemorate the First World War has been planned for next month.

The musical evening designed to lay bare the brutality of war will be presented by a well-known choral group, Cantabile, at St Mary’s Church, Norton Green, Norton, near Stockton.

There will be words and music focusing on the stories and experiences of people at war.

Celebrated musical director Martin Dack has been recruited to write music based around the poem called O Ye Who Sleep, by Moina Michael, about keeping faith with those who died in battle.

It will be sung by Cantabile preceded by a reading of another First World War classic, In Flanders Fields, which established the poppy as an important symbol of remembrance.

Guests who will contribute to the two-part programme include the editor of The Northern Echo, Peter Barron, MBE, Clark Adamson, regional theatre and music coach and his students and Dr Michael Cave, flautist and heart surgeon.

A spokeswoman for Cantabile explained the event would last about two hours.

She said: “It will take its audience on a roller coaster journey through words and music written by and about people at war that is in equal measures heart-warming and heart-breaking.