‘Divine providence’ connects one of the First World War fallen with his great, great, great niece 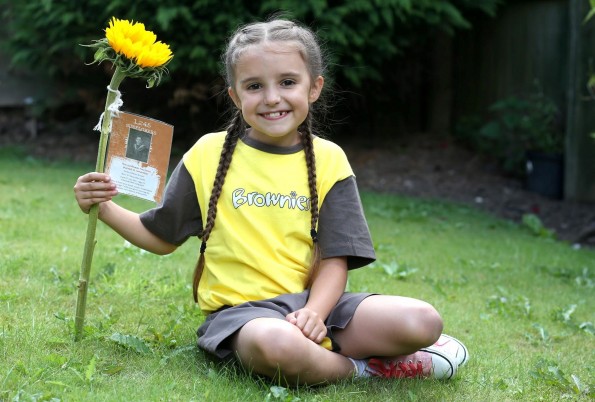 A SEVEN-YEAR-OLD girl who was given a random name of a soldier who died in the First World War as part of a commemoration project was amazed to find it was a direct relative.

Keira Wilson could have been given any one of 1,245 names of soldiers and sailors who died from her home town of Stockton in the war.

And she and her immediate family had no idea that the name she had been given, William Brown, was her great, great, great uncle until her grandmother worked out the connection. 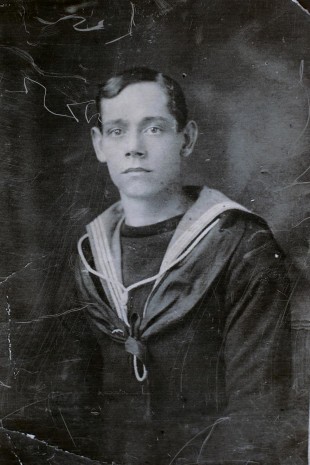 William Brown who served in the Navy on HMS Vanguard

Keira was given 25-year-old William’s name at Brownies as part of Stockton’s Sunflower 1,245 Project which encourages people of all generations to research the life of just one of the fallen and then plant a sunflower in his memory.

Her mother, Nicola Wilson, said: “At Brownies they were just sat in a circle and they handed out the names and they all got a sunflower seed each. When I saw it was a Brown, I said; ‘that’s grandma’s maiden name, it might be a relative, haha.’ I mean it was just a joke really.”

Nevertheless, Keira’s grandmother, Val Waites, thought she recognised the name from her research into family history. She got in touch with other family members and it was confirmed that William Brown had been a stoker on the HMS Vanguard which exploded in Scapa Flow in 1917.

At first it was thought that William’s ship had been sabotaged or hit by the enemy, but in fact the tragedy was caused when the cordite exploded killing 804 men. He never had a grave other than the sea.

Mrs Waites, who explained she was surprised when relatives contacted her on Facebook with William’s medals and photographs, said: “I am not a religious person but I do think things happen for a reason and all these things just seem so unreal. This sailor will never be forgotten by his family now. We are all talking about him from the oldest to the youngest.”

Walter Brown, 79, who served in the RAF, explained that William Brown was his uncle. He remembered William’s photograph having pride of place at his aunt’s house and had more information. 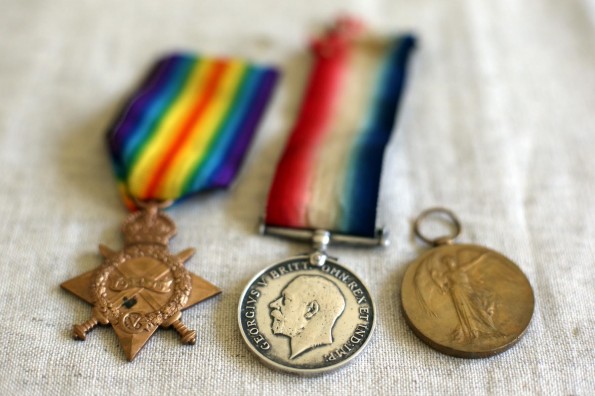 Keira, who put on her Brownies uniform specially to tell of her Great, Great, Great Uncle, had the last word.