Village marks centenary of soldiers being killed in shell attack 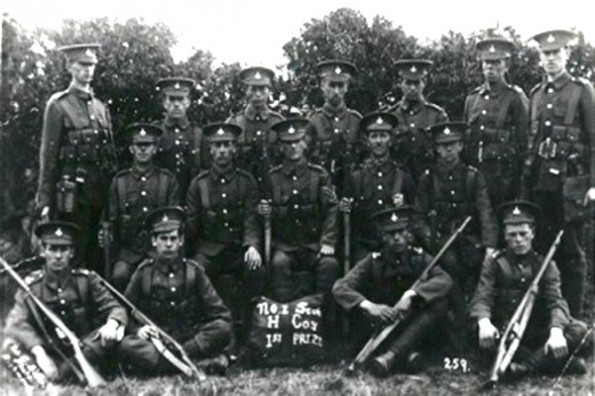 GAS MASKS: Territorial soldiers from 4th Green Howards, the same unit as the Helperby soldiers, near Ypres, days before the gas attack and shell blast that killed them Credit: Green Howards Museum

A VILLAGE is set to mark the centenary of a group of soldiers being killed following a shell blast in their trench during a notorious First World War battle.

Helperby, near Thirsk, North Yorkshire, will stage the commemoration on Saturday, May 2, at 6pm, exactly 100 years after six members of a ten-man section of Green Howards 4th Battalion were killed and were wounded just days after arriving on the Western Front.

The men, who had enlisted together in the village before being stationed at the regiment’s headquarters in Northallerton, at camp in Hummersknott Park, Darlington and in Newcastle, arrived in France on April 17.

After marching to join the Second Battle of Ypres, the soldiers were ordered to cross a canal during artillery fire and gas attacks by the Germans, days after chlorine gas, which smelled like pineapple and pepper, had first been used in the war. 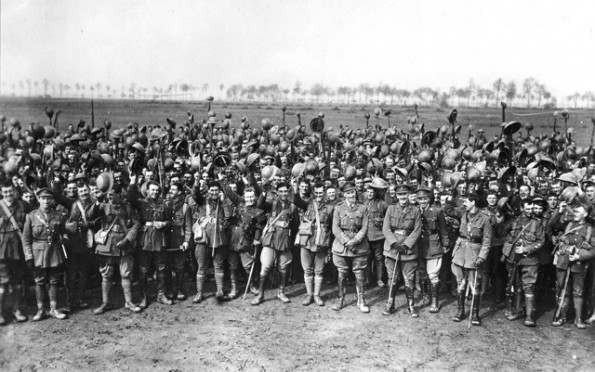 The men were then sent to trenches outside Potijze Chateau, which was heavily shelled and had very little artillery support, before proceeding in a diamond formation under machine gun fire from the Germans and crossed a deep stream, approaching Fortuin.

On May 2, as the 4th Battalion prevented the Germans from advancing while facing a constant hail of shells and chlorine gas, soldiers suffered chest pains and a burning sensations in their throats.

That day 34 of its members were killed and 74 wounded, including men who lived or enlisted in Helperby, privates Thomas Banks, Robert Brabiner, Thomas Morrell and George Render.

Helperby resident Nigel Denison, who served in the Green Howards for 22 years and as chief of staff at the Infantry Training Centre, Catterick Garrison, said: “It was a fairly traumatic event in the village and crowds attended a memorial service at the village church.” 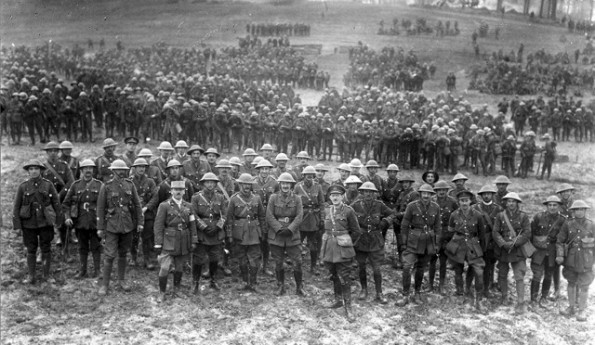 Responding to one parent’s remark “he needn’t have gone”, the vicar told the congregation the men had displayed the virtue of self sacrifice.

Mr Denison said the event would honour the 29 men and a woman from the village, aged between 42 and 18, who died during the war, with pupils from St Peter’s Brafferton Primary School reading out the names of those who died.