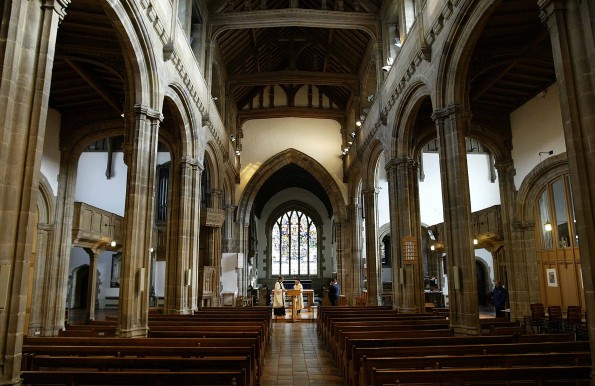 SERVICEMEN and civilians who gave their lives in the First World War will be remembered at a service in Sunderland Minster.

Members of the public are invited to join the Lord Lieutenant, the Bishop of Durham and civic leaders at the commemorative service on Monday at 10am.

“Therefore it is only right that we remember and reflect on these years of conflict and the sacrifices that so many made.”

Following the service, Sunderland mayor Cllr Stuart Porthouse will deliver a commemorative address on the Town Green, followed by the releasing of homing pigeons, which played a significant role as messenger birds in the war.

Cllr Porthouse said: “From the very outbreak of the war, Sunderland responded to the call of duty as men volunteered in their thousands for every branch of the armed forces.

“Thousands of people were casualties and the impact of this global conflict was felt at home as well as on the front line, significantly when Sunderland came under attack by the German Imperial Navy in a Zeppelin raid that killed 22 people.

“This service at the Minster is about remembering and reflecting on how this conflict changed and shaped the world that we have inherited.”

The Minster will also hold a candlelit vigil and evening of prayer and reflection at 10pm on Monday.

This includes the gradual extinguishing of candles, with the final light being extinguished at 11pm – the exact time that Britain joined the First World War.