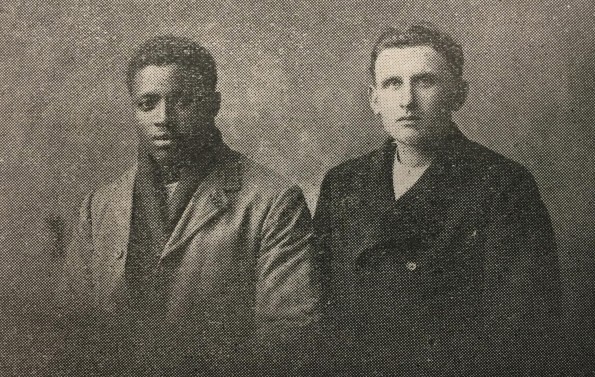 SURVIVORS: Two of the SS Belgian Prince survivors who were helped by the Sailors’ Society

THE deaths of seven North-East sailors 100 years ago today in one of the most heinous crimes of the First World War will be marked during a poignant ceremony.

The SS Belgian Prince was travelling from Liverpool to Newport News in America when it was torpedoed by a German U-boat in the Atlantic.

The captured the crew were made to stand on the casing of the submarine, before the commander ordered their lifejackets be thrown overboard and boats destroyed, and then submerged his vessel, dragging 38 men to their deaths in the freezing water.

The captain, Harry Hassan, who lived in Jarrow, was taken below deck never to be seen again.

Only three men, who were cared for by maritime charity Sailors’ Society, survived to tell their stories. 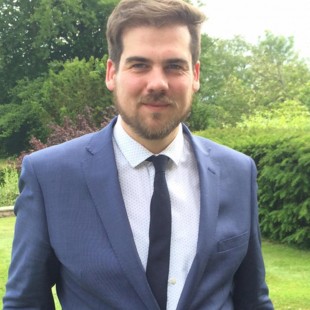 RESEARCH: James Leslie of the Sailors Society who researched the sinking of SS Belgian Prince

James Leslie, of the society, who researched the event and uncovered a rare picture of two of the survivors in their archives, said the organisation would lay a wreath at the Portsmouth Naval Memorial.

He said: “It was an absolutely tragic event. It will be poignant way of remembering the event, and of paying tribute to the crew

The vessel’s chief engineer, Thomas Bowman, wrote an account of the the horror that unfolded.

He said: “About 7.50pm on July 31 I was on the after deck of the ship off watch. I was taking a stroll and having a smoke. Suddenly I heard a shout ‘Here’s a torpedo coming,’ and I looked and saw the wake of what I took to be a torpedo coming towards the ship on the port side. I shouted a warning, but had hardly got the words out of my mouth when the torpedo struck us.”

Mr Bowman, like many of the crew, took to a lifeboat as the submarine fired at the stricken ship, disabling its communication equipment.

The Germans sent lifeboats over and took Captain Hassan below deck.

“The rest of us were ordered on board and lined up on her deck,” said Mr Bowman. “The crew was ordered to take their lifebelts and overcoats off and lay them on the submarine’s deck. Then the sailors came along searching us, and deliberately kicked the majority of the lifebelts overboard.” 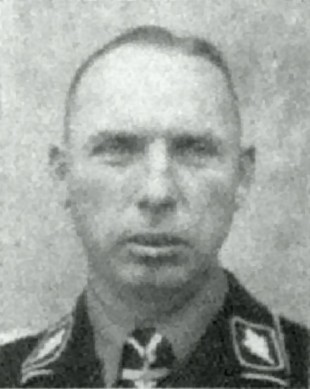 CRIMINAL: Wilhelm Werner, who ordered survivors the destruction of lifeboats of torpedo attack

Under the command of Wilhelm Werner, the German crew then destroyed the lifeboats with axes.

Mr Bowman said: “The submarine moved ahead about two-and-a-half miles, then stopped, and after a moment or two I heard a rushing sound, like water rushing into the sinking tanks of the submarine, and I shouted ‘Look out – she is sinking!’”

A few of the men had managed to keep their lifejackets from the Germans, but the majority stood no chance.

Mr Bowman tried to jump into the sea, but was carried down with the submarine.

“When I came to the surface I could only see about a dozen of the crew left, including one boy who was shouting for help. I swam towards him. He had a lifebelt on, but was about paralysed, and I held him up during the night. He became unconscious, and eventually died while I was holding him up.

“When day broke I saw the Belgian Prince still afloat. I began to swim towards her, and when I had gone a short distance I saw her blow up.”

After the ship sank, Bowman managed to stay afloat long enough to be saved by a British patrol boat, as did Able seaman George Silessi and American Willie Snell, the ship’s second cook. 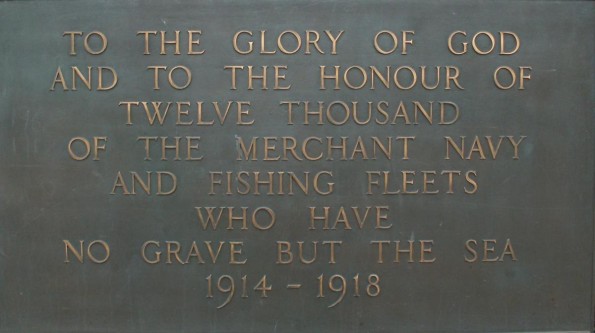 MEMORIAL: Tower Hill Memorial, in London, where the names of the dead sailors are listed

Society chief executive Stuart Rivers, said: “This horrific event is one of the many examples of merchant seafarers paying the ultimate sacrifice to keep supply chains open during times of conflict.

“A century on, Sailors’ Society is still supporting the world’s merchant seafarers through crises such as piracy, kidnapping and abandonment.”

After the war ended, the Allies demanded Werner’s extradition as a war criminal, but he fled to Brazil under a false name before he could be tried.

He returned to Germany in 1924 and rose through the ranks of Nazi party, working at one point on SS leader Heinrich Himmler’s personal staff.

Werner died in May 1945, having never faced justice for his crimes, while Harry Hassan was declared legally dead in a court in June 1919.