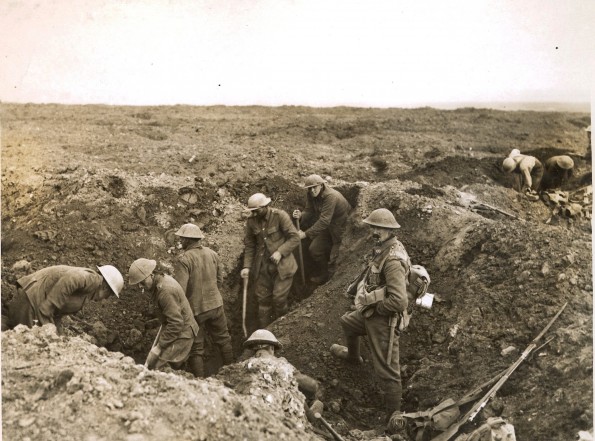 REMEMBERED: Sunderland Empire to screen the original 1916 documentary on the Battle of the Somme

A FREE screening of the original documentary of the Battle of the Somme is to be shown on Armistice Day.

Around 20 million people, roughly half the population of Britain at the time, watched the original film when it was released in cinemas in 1916.

Now, to mark the centenary of the battle, the documentary is to be shown the Empire Theatre in Sunderland on Friday, November 11 at 10.45am.

The Imperial War Museum is working with the First World War Partnership to stage screenings of the unique film around the country.

“This shows the strength of conviction and willingness of young men from our area to take part in the fight to preserve our way of life”.

He added: “It is worth remembering that The Empire Theatre and surrounding buildings played a significant role as recruiting stations for young men during this time.

“I hope as many people as possible go along and witness the conditions, horror and despair as well as the determination, resilience and heroism that is brought vividly to life with this original film”.