IT’S a sight not seen for almost a century – and sure to quicken the heart of any aviation enthusiast.

The tiny Eastchurch Kitten was an experimental First World War fighter, an interceptor designed to tackle the threat posed by Zeppelins. 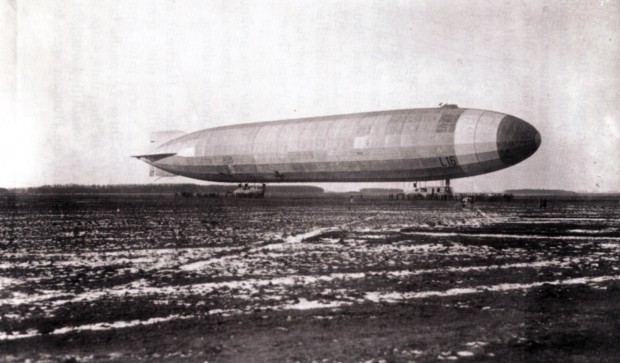 The L16 Zeppelin that bombed the Dene Valley and Evenwood on April 6, 1916

The prototype first flew in September 1917 but ultimately it never went into production as it was deemed too fragile and underpowered.

But following a major £10,000 project a meticulously restored example, the only one of its kind in the world, has now been formally unveiled at the Yorkshire Air Museum at Elvington, near York. 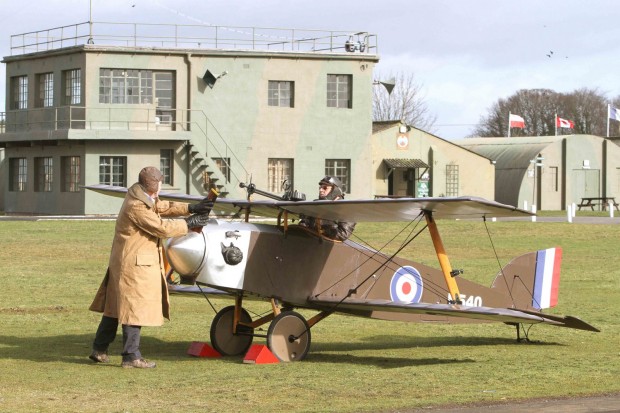 With its 20ft wingspan, the Kitten was originally to be launched off battleships, cruisers or even torpedo boats.

Armed with a Lewis gun and powered by a 45hp engine, it was a disposable, one-operation aircraft, designed to intercept and shoot down enemy airships before ditching ditch in the sea. 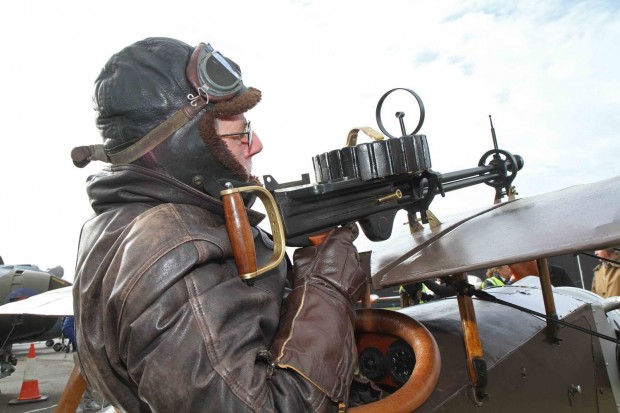 However after the war it was forgotten until an attempt was made in the early 1980s to build a plane from scratch using very faded and sketchy print of original plans.

But the effort stalled and what existed in the shape of a incomplete framework eventually went to the museum where a team of 60 volunteers began their restoration effort some four years ago.

The aircraft will have its first public showing on Sunday, March 2, at the museum’s monthly aircraft engine running day.