Pigeons keep the Pals in touch 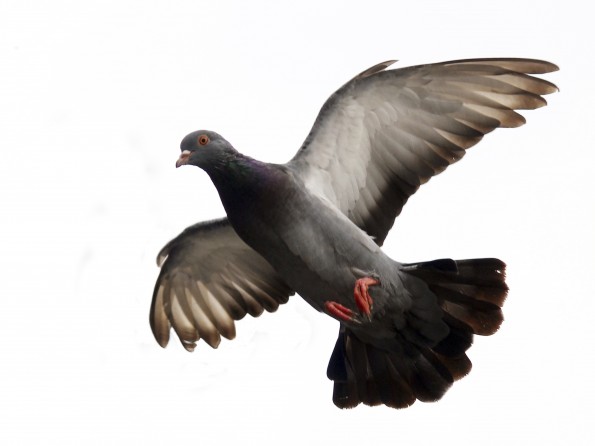 The 18th Battalion trained in the use of carrier pigeons

ON the evening of May 14, 1916, for the third and final time before the fateful first day of the Battle of the Somme, the Durham Pals went back in the frontline trenches of the Somme.

The 18th Battalion of the Durham Light Infantry had two previous experiences of life in the line, both at Auchonvillers, in northern France, which was relatively quiet.

They did not know it as they filed into the trenches under cover of darkness, but this would be different. For the next five days, they would face relentless bombardment and sniper fire which took its toll on their ranks as they held the line just north ofthe road from Serre to Colincamps.

In front of them stood the fortified village of Serre, held by the Germans. In front of the village was the enemy stronghold known as “The Quadrilateral” to the British and the “Heidenkopf “to the Germans – the battered remnants of a trench system built in 1915 when the French held the Somme sector.

The battalion war history recorded: “During this tour we were in very inferior trenches, which were completely commanded by the dominating heights of Serre, with the mysterious quadrilateral lying just in front of us.

“From the quadrilateral persistent sniping and trench mortar fire were maintained. The latter came from roving trench mortars which were difficult to locate.”

During the tour, the battalion trained in the use of carrier pigeons, which would allow the Pals to maintain communications during the coming battle if conventional means were disrupted. However, the training did not go according to plan and provided the soldiers with a brief moment of light relief amid the horror of war.

The history said: “One incident relieved the monotony of trench life. We received our first basket of pigeons.

“Some of the Higher Staff being anxious to see that their release was carried out properly visited Battalion Headquarters to observe the results.

“Unfortunately, those in charge of the pigeon loft some miles in rear did not then know all there was to know about pigeons and instead of sending two cock or two hen pigeons, sent one of each.

“On their release with the message clipped to their wings, the amative couple, disregarding their military duties entirely, proceeded to fly over to Serre and, lighting on an old ruin, perched there billing and cooing, oblivious to the whole business.

“Whether they ever were pricked by conscience and returned to their own pigeon loft is unknown.”