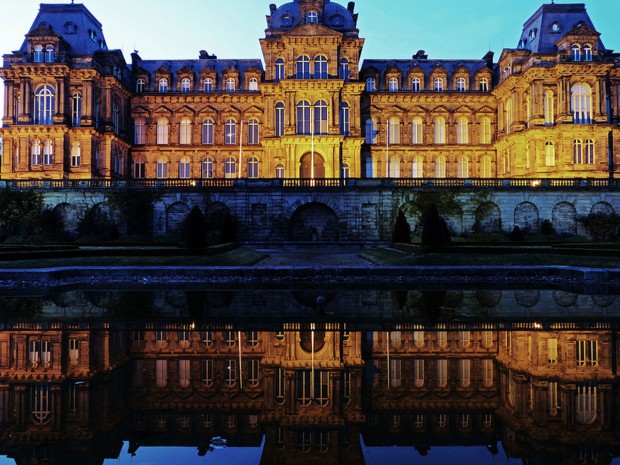 OFFICIALS at a North-East museum have unveiled plans to complete a roll of honour listing everyone from Teesdale who served in the Great War – a century after it was first begun.

The four-year £100,000 project is being undertaken by experts from The Bowes Museum, Barnard Castle.

The creation of a roll of honour was originally the idea of Owen Scott, the curator and secretary of The Bowes Museum during the First World War.

In April 1915, he circulated a letter “in order that a permanent local record may be preserved of all those who at this time of national peril have come forward to serve their king and country.”

However, the roll of honour was never completed and to coincide with the forthcoming 100th anniversary of the outbreak of war, the museum’s head of finance Richard Welsby said it was time to finish the job.

He told a meeting of Barnard Castle Town Council’s partnership committee: “We started talking about this project two years ago. “At the time, we were going through the museum’s archive and there was some correspondence and documents that were really meaningful to use as part of this.”

A bid for £62,000 has been made to the Heritage Lottery Fund along with an application for £5,000 to the Teesdale Action Partnership and Mr Welsby said another £35,000 was required to meet the costs of the project.

If funding is is put in place, extra staff will be recruited. But he added: “We will still do it even if the funding bid is not successful and it will have the same ambition.”

Jane Whittaker, the museum’s principal keeper, said it remained a mystery why the roll of honour had never been completed at the time.