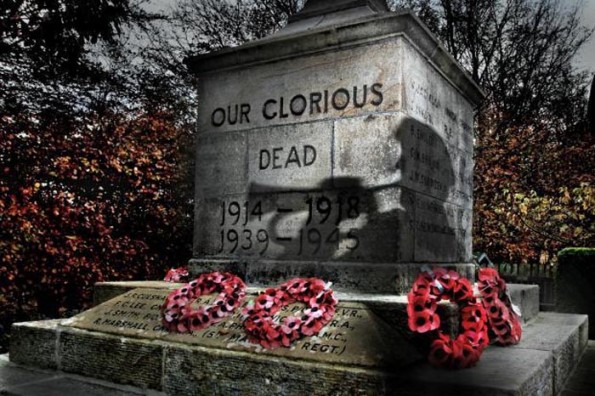 REMEMBER: Services will be held across the region to remember the war dead

FIRE stations across County Durham will pay their respects to the fallen soldiers of the First World War in a co-ordinated commemorative event.

On Thursday July 9, the 30,000 Last Post will sound under the Menin Gate in Ypres, Belgium, to commemorate the war dead.

The event will be marked at six stations in the region including Bishop Auckland, Durham, Spennymoor and Darlington, with buglers joining the crews, invited guests and the public.

The fire stations are taking part due to the fact that traditionally the buglers who have marked the Last Post each evening over the years have been recruited from the local fire station in Ypres.

Live streaming of the Last Post from Belgium will be shown from 6.50pm at all six stations as well as commemorative readings, including the poem ‘For the fallen’ by Lawrence Binyon.

Stuart Errington, deputy chief fire officer for County Durham and Darlington Fire and Rescue Service, said: “This special event will allow the Service to mark the centenary of the first full year of the Great War as part of a series of events running across the country.

“It will also highlight the links between the fire service and the armed forces, past and present.

“It is also an opportunity for us to invite members of the public and representatives from other organisations into CDDFRS fire stations for the event to see our facilities and highlight some of the work that the fire service carries out.”

The event will start at each station at 6pm and finish at 7.30pm.