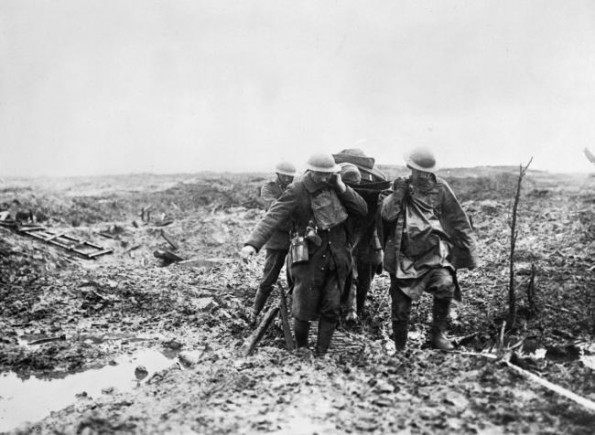 TRIBUTE: The Battle of Passchendaele

A STORY of one man’s war will be brought to life to mark the centenary of the Battle of Passchendaele.

The production focuses on one man’s experiences during the First World War and is powerfully told with songs, stories and visual footage.

It will be performed by Lester Simpson, accompanied by guitarist Nigel Corbett and narrator Mike Bettison.

Tickets, priced from £4 to £10, are available from UTASS or online at ticketsource.co.uk/date/385513

A hot supper is included in the ticket price and will be served prior to the performance.