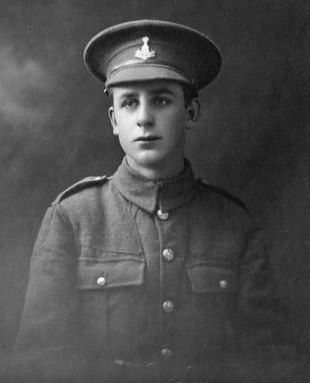 A SOLDIER who died as a result of being gassed during the First World War has been commemorated by the Commonwealth War Graves Commission for the first time.

The name of John Sedman, a Private from North Yorkshire, is one of 77 that have been added to the Commission’s 1914-1918 War Memorial at Brookwood Military Cemetery in Woking, Surrey.

Pte Sedman – known as Jack – was part of the 5th Reserve Battalion of the Yorkshire Regiment and died at the age of 20 on September 7, 1917.

He lived with his parents on Old Maltongate in Malton and served with his battalion until September 29, 1916. Both he and his two brothers, Bernard and Oswald, joined and trained with the Yorkshire Regiment.

Records show John was discharged as being unfit for further service after suffering from problems with gas poisoning and then tuberculosis. He died at home.

The names being added to the memorial, such as Pte Sedman’s, were not previously commemorated as war dead.

That was probably because they came home and died of injuries and or illness they received from the battlefields and the Commission was not informed.

However through the efforts of relatives and research groups, including the “In from the Cold” Project, these casualties have since been found.

Many cases are still to be resolved – and the Surrey memorial therefore allows for further names to be added. 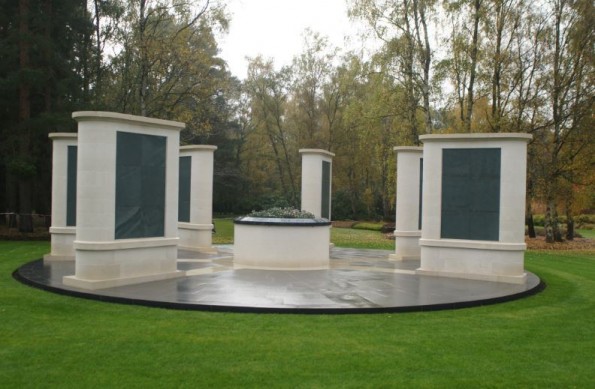 REMEMBRANCE: The memorial at Brookwood

The Commission’s Andrew Stillman said: “Every year we discover new names to add to our memorials or to erect new headstones thanks to family members or volunteer groups throughout the world.

“It just shows that, 100 years on from the start of the Great War, remembering those who gave their lives is still incredibly important to people and they should not be forgotten.

“This Remembrance Sunday will now include and rightfully remember 77 men who fought and died for their country.”